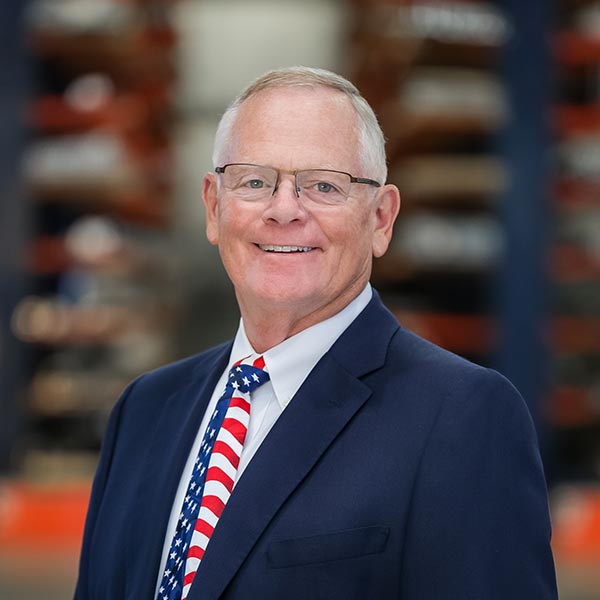 Dan Caine is a life-long resident of Northeast Ohio.

Dan is a proud alumnus of St. Edward High School, where he enjoyed playing for their renowned football team.  He later earned his Bachelor’s in Business Administration from Baldwin Wallace University.

His early career started as a store manager for Olsen Electronics, where he discovered his love for running a business.  While at Olsen, he caught the attention of the CEO of Ferry Cap Set and Screw in Cleveland, who offered him an entry level Inside Sales position in his growing company.  Dan relished the challenge this position offered, and as a result of his dedication and success, was entrusted with an Outside Sales position with the company and was continually a top producer year after year.

After working for Ferry Cap for 19 years, Dan was able to realize a lifelong dream of owning his own business when he purchased ICI Metals, Inc. Dan has grown the business exponentially since he purchased the company in 1999.  Dan is proud of the fact that he is able to offer his employees a place to work that offers competitive wages, training and educational opportunities, extensive employee benefits, as well as a safe and supportive work environment.

Dan believes in the importance of giving back to his community, so he serves on the board of the Nakon Foundation, a breast cancer charitable organization that helps families with the extreme financial challenges that this disease brings to bear. He is a member of the Bluecoats of Cuyahoga & Medina Counties, an organization dedicated to assisting the families of safety personnel who have lost their lives in the line of duty.  He also financially supports several other local charitable organizations.

Dan and his wife have 4 grown children and 5 grandchildren.  He enjoys golf, hunting and fishing and has been involved with coaching youth baseball and football. 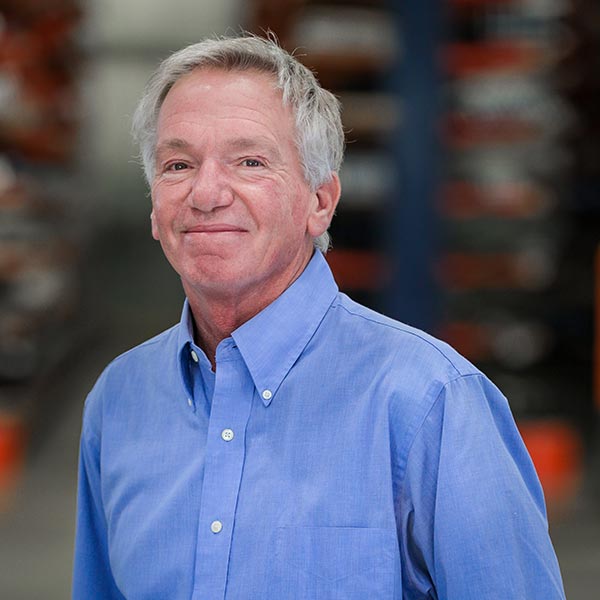 Originally from Pittsburgh, PA, Bill joined ICI Metals in 1988.  In addition to serving as ICI’s Operations Manager, Bill is also the IT administrator for the company.

Bill and his wife live in Brunswick, OH and are the parents of two grown children.   He enjoys running, video games, going to the movies, working on his house, and reading. 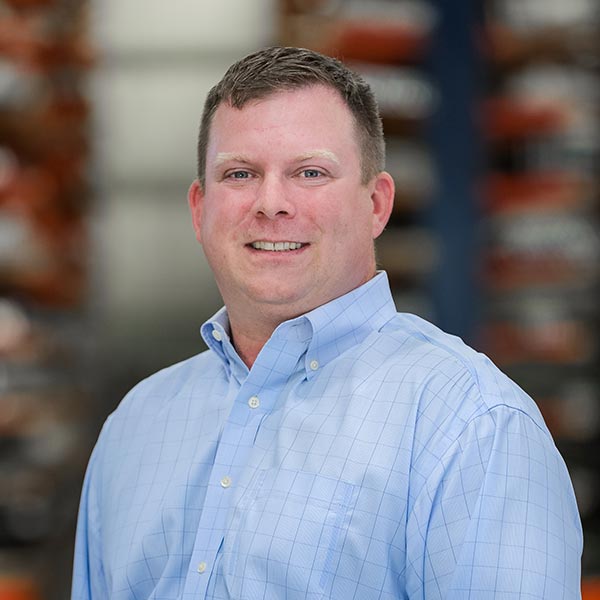 Jon has been with ICI Metals since June of 2000. He currently serves as the vice president of sales where his focus is working with existing accounts and winning new business.  Jon feels that “The best part about working at ICI are the people. From my co-workers to our incredible customers, the people are key to making this job fun. We certainly do surround ourselves with great people.” Jon currently lives in Avon Lake. He loves to spend time with his wife and 3 kids. 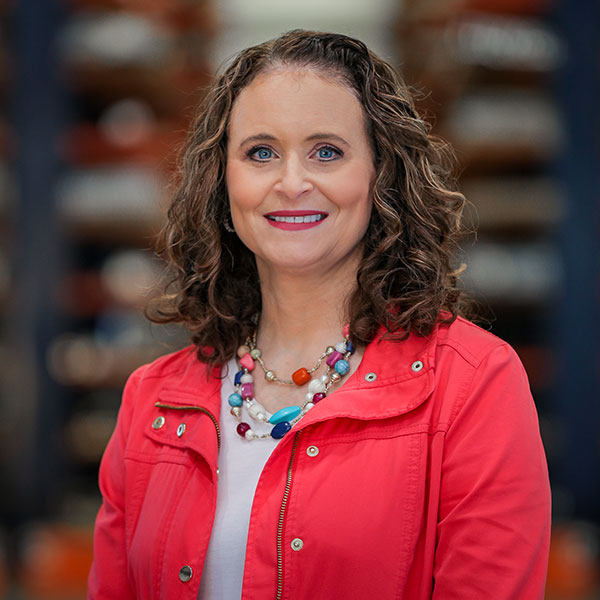 Prior to joining ICI Metals in March of 2002, Laura worked as a Human Resources Administrator for a metal stamping & plastic injection mold company, and as a strategic training & development specialist for a Cleveland consulting firm.  She attended Miami University of Ohio, where she received a bachelor’s in Psychology.  She then earned a master’s degree in Industrial/Organizational Psychology from Cleveland State University.  Laura holds the Human Resources Certification Institute’s SPHR certification as well as the Society for Human Resource Management’s SHRM-SCP certification.

For Laura, the most rewarding part of her job at ICI is the variety and problem solving opportunities that each day brings, as well as the opportunity she’s had to develop many fulfilling and rewarding relationships in her years in HR.  She is grateful to have been a part of ICI’s exponential growth, and its evolution into an employer of choice.

Laura and her husband live in North Ridgeville with their miniature schnauzer, Mollie.  After raising their two children, they are adjusting to being empty nesters; and are having fun making future travel plans. 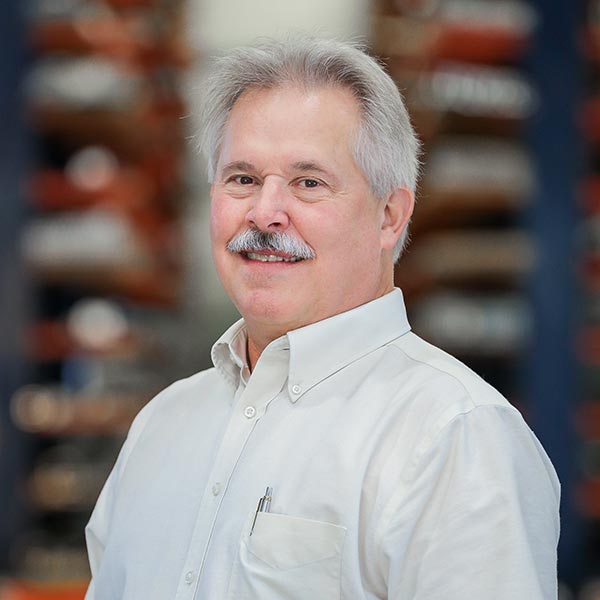 Originally from Pittsburgh, PA, Dave joined ICI Metals in 1989.  Although he has been in the metals business for over 40 years, he says he still learns something new almost every day. His favorite part of working at ICI is the people he works with.

Dave and his wife live in Valley City with their toy fox terrier, Sugar. 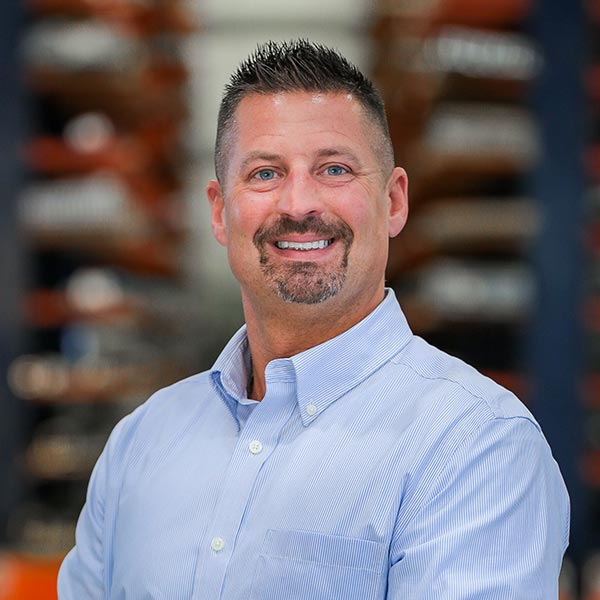 Born and raised in Parma Heights, OH, Mark has been in the Steel Industry since 2005, and with ICI Metals since 2017.  Mark loves the family atmosphere at ICI, the fast-paced environment, and appreciates its great owner and Human Resources department.

Mark and his wife live in Middleburg Heights with their son and daughter. He enjoys golfing and taking family beach vacations.

Thank you! Your submission has been received!
Oops! Something went wrong while submitting the form.

By submitting this form, you are consenting to receive marketing emails from: ICI Metals, Inc., www.icimetals.com . You can revoke your consent to receive emails at any time by using the SafeUnsubscribe® link, found at the bottom of every email. Emails are serviced by Constant Contact.